Furumachi Geigi in Niigata is one of the three major Geisha in Japan along with Gion in Kyoto, Shinbashi in Tokyo. Furumachi Geigi has more than 200 years of tradition and one of the representative culture of port town Niigata.

Between the middle of Edo era to Meiji era, Niigata was a port town flourished as a port of call of Kitamae-bune in the Japan Sea coast because it has the largest production of rice in Japan. People gathered from all over Japan, restaurants to entertain visitors are lined and “Hanamachi(fleshpot)” where people can enjoy the dance of “Geigi” at Japanese-style drawing room was born. There were 300 Geigi in active at peak. 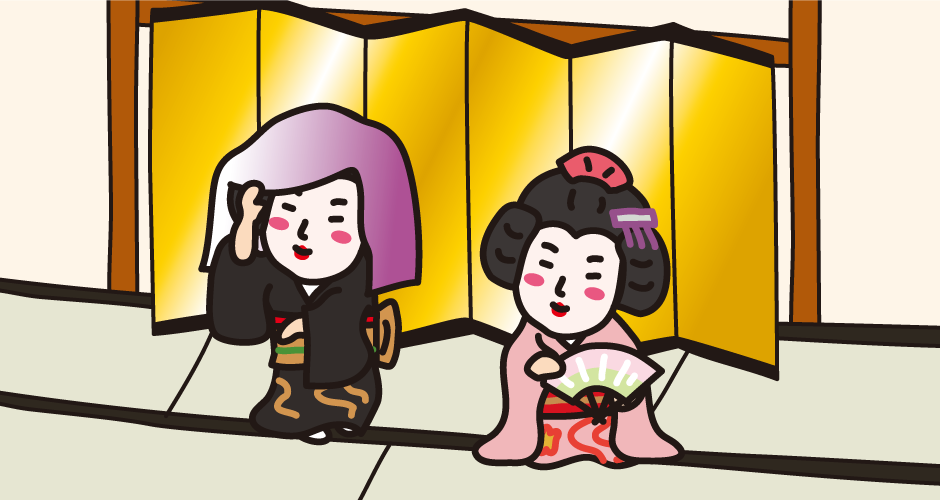 Geisha and Geigi have the same meaning in Japanese. In Niigata, Geisha is generally called as “Geigi”, however, in particular the Geigi who is able to do her own business (expert) is called “Tomesode” and the apprentice is called “Furisode”. 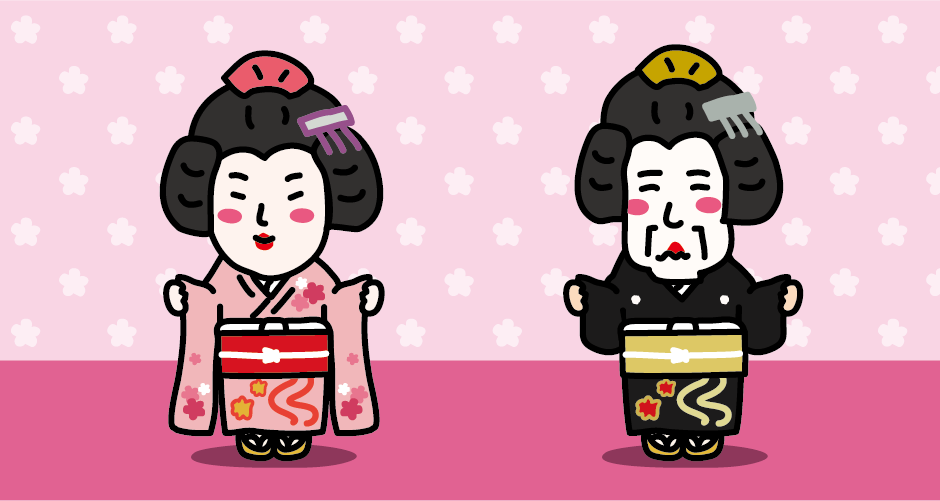 Originally both Tomesode and Furisode are one of the way of calling kimono, but sleeve length of Tomesode is short and mainly used as ceremonial dresses for married or older women. Its usage is corresponding to Western evening dress. Furisode is a kimono with long sleeve and unmarried or young women wear.

By the way in Kyoto, Geisha is called as “Geiko” and the apprentice is called “Maiko”. It is said that “Geigi” is a form of address for a Geisha who is skilled and educated.

Also, Geigi is parted as “Tachikata” (those who dance) and “Jikata” (those who sing or play the Shamisen) by role. In order to perform songs and shamisen by her own, long term training is needed, so in Furumachi Geigi, skilled Geigi will be in charge of Jikata. 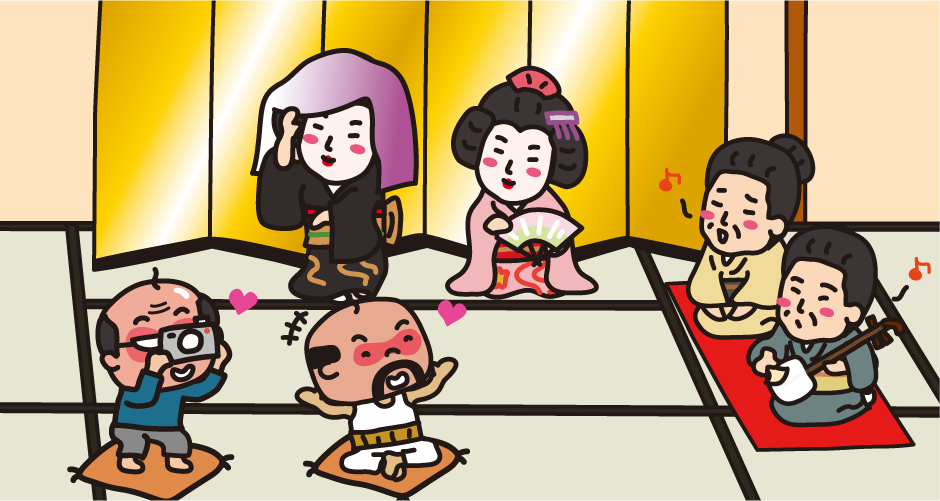 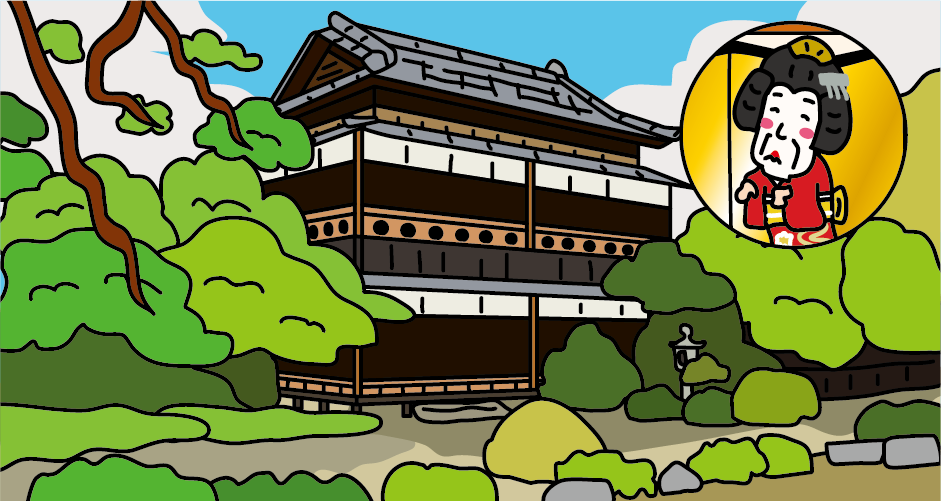 Even at the former Saito family’s villa, there are also regular events held and you can experience Ozashiki Asobi (playing games with Geisha) of Furumachi Geigi. The former Saito family’s villa is a reception house of Saito family that was the three-major zaibatsu of Niigata and it was built in Taisho era. There is a Japanese garden not only viewable from the inside, but you can also enjoy it by walking around, it is also designated as National Scenic Beauty.