HOME > Travel Magazine > Niigata Prefecture > Sado island is called maroon’s island. Are current residents of Sado, descendants of those who were deported to the island?

Deportation is a punishment which sends criminals to an outpost or an island far away from the capital, and deportaion to a remote island is especially called “Shimanagashi.” Sado island, Niigata prefecture was defined as the deportation place for one of the severest crime since the Nara era (8th century), and many nobilities and cultural figures were depoted such as the retired Emperor Juntoku, Nichiren Shonin during the Kamakura era (13th century), and Zeami during the Muromachi era (15th century). With the influence of capital cultures they brought in, there are various traditional performing arts in Sado. As a side note, criminals deported to Sado before the Edo era were mainly political criminals and offenders. 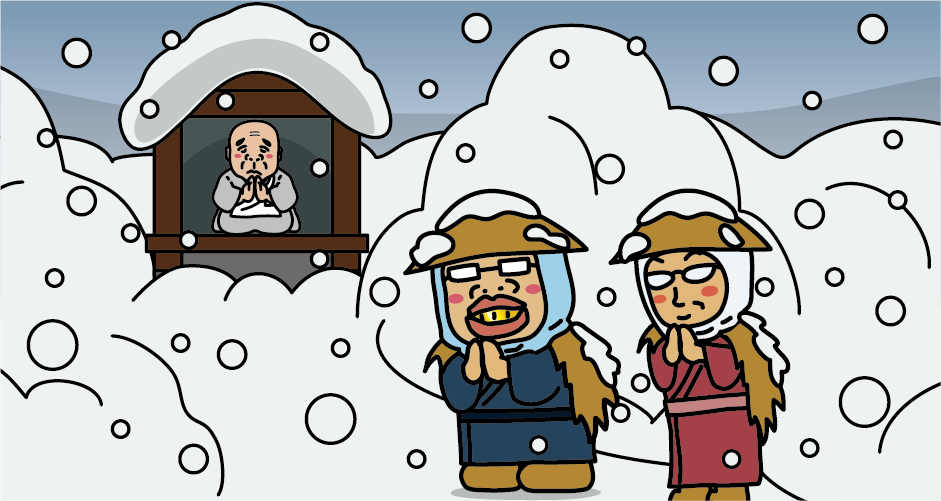 Nichiren Shonin was deported to Sado in winter of 1271 since the content of “Rissho Ankoku-ron” made the Kamakura bakufu angry. He lived in Tsukahara Sanmaido and Ichinosawa deportation place , in the situation of extremely cold weather, poor clothes and foods and under the danger of assassination. Later, the teaching of Nichiren Shonin spread through Sado, and many places and legends related to him are still remaining.

In spring of 1274, Nichiren Shonin was discharged and went back to Kamakura since the predictions of “civil war of Hojo family” and “Mongol invasion” written in “Rissho Ankoku-ron” came true. 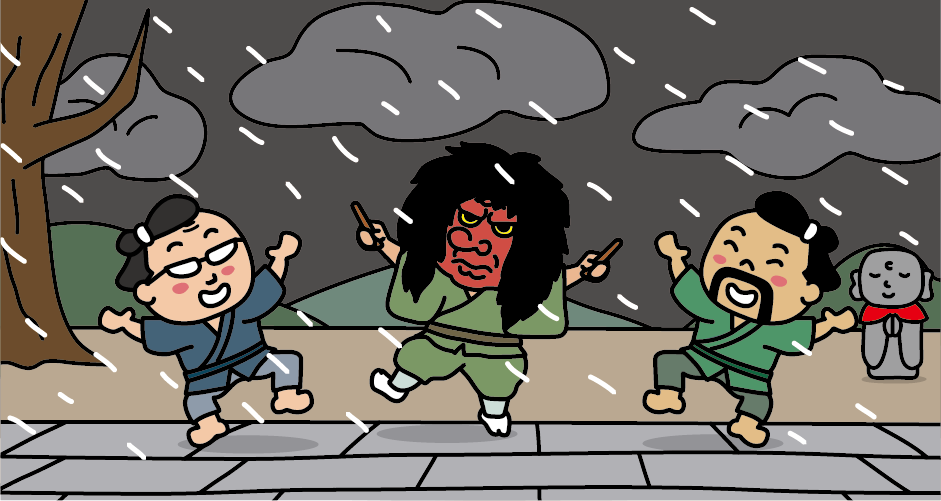 In 1434, Zeami who perfected the art of Noh dramas was suddenly deported from the capital to Sado at the age of 72. (One theory says the reason was because he conflicted Ashikaga Yoshinori, Shogun of Muromachi bakufu about the successor of Noh dramas). A demon mask “Beshimi” which Zeami is said to have worn when he played Noh praying for rain is still kept in “Shoboji” an deportaion place of Sado, and can be appreciated at “Rosoku Noh” performance in June every year.

According to the legend, Zeami died at the age of 81 after going back to Kyoto, but it is uncertain since there is no official record. It is thought that he probably died in Sado. 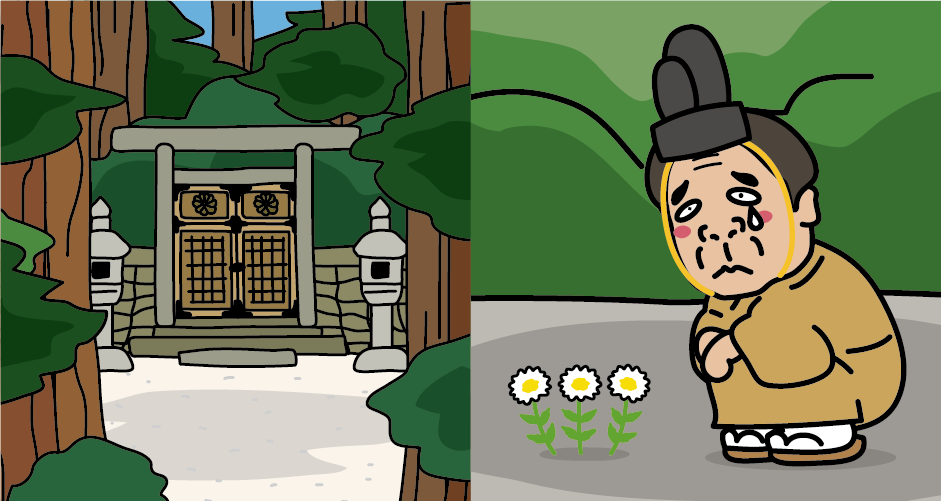 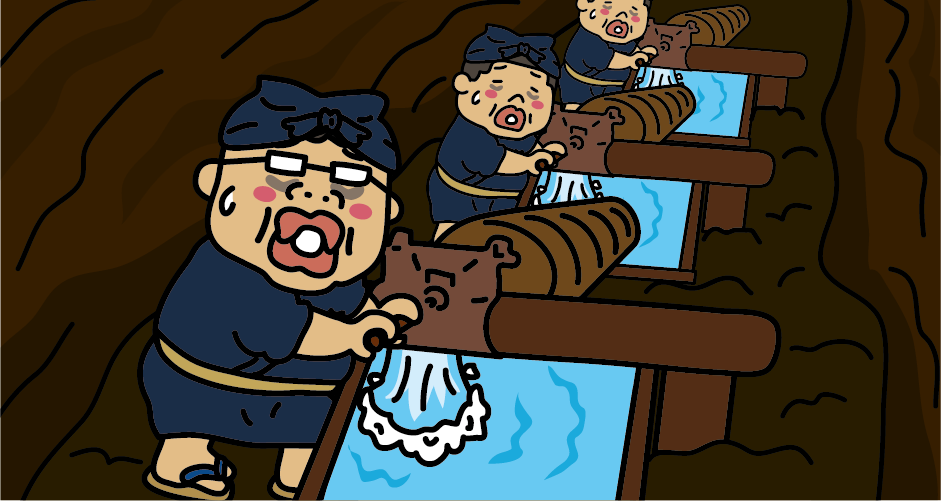 The Sado goldmine was discovered during the Edo era (beginning of the 17th century). The image of hard work in the Sado gold mine and maroons might be connected, but actually maroons never worked in the Sado gold mine. When there was shortage of “Mizugaeninsoku” the mine drainage laborers, because the mining was stacked up by tons of spring water as a result of extending tunnels to the levels lower than the sea, “Mushukunin” the people with no family registry were systematically sent to Sado from Edo and Osaka.

These mine drainage laborers were called “Shimaokuri” and were distinguished from Shimanagashi. By the way, “Shimanagashi” to Sado island was banned in the middle of Edo era (18th century) in order to develop the Sado gold mine.

During the Edo era, there were many people moving into the island from outside looking for job, because Sado island flourished as an island of world’s biggest goldmine, and also as a port of Kitamae-bune course.