HOME > Travel Magazine > Niigata Prefecture > The Senkaku Bay on Sado Island was the holy place of the movie “Your Name”!? I went to Senkaku Bay because I’ve seen a wonderful view that is similar to the Scandinavian fjords on a travel magazines.

There is “Senkaku Bay” on the southernmost part of Sotokaifu Coast, located northwest of Sado Island, Niigata Prefecture.

Senkaku Bay is a fjord and is general term for 5 small bays, and the total length is about 3 kilometers.

In ancient times, when the highest peak of Sado, Mt Kinpokusan, erupted, lava flowed into the coastal terrace, and it was eroded by the winter winds and the rough waves of the Sea of Japan over the years.

It is a representative scenic spot on Sado Island, and it is also designated as a scenic spot of the country. 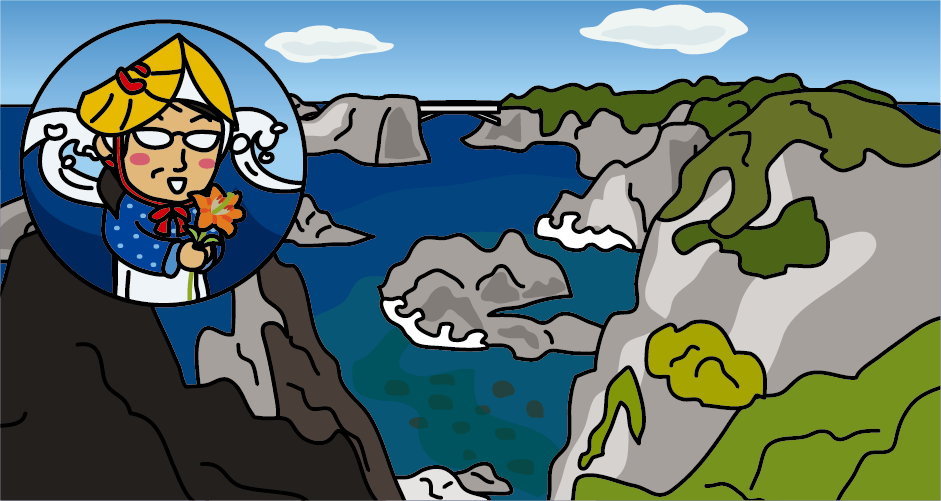 In 1932, when the Ministry of Education conducted a survey of the natural monuments, the researcher praised it as “The beauty of the coast that could be rival or surpassed the scenery of Hardanger bay of Norway in Northern Europe, which is a superb view of the world,” and was named “Senkaku Bay.” It was named so by translating its name Hardanger directly. From the observation deck of Senkaku Bay, you can enjoy a panoramic view of the landscape, and you can enjoy the beauty of the landscape consisting of rough cliffs and rock reefs. There is also a sightseeing boat. 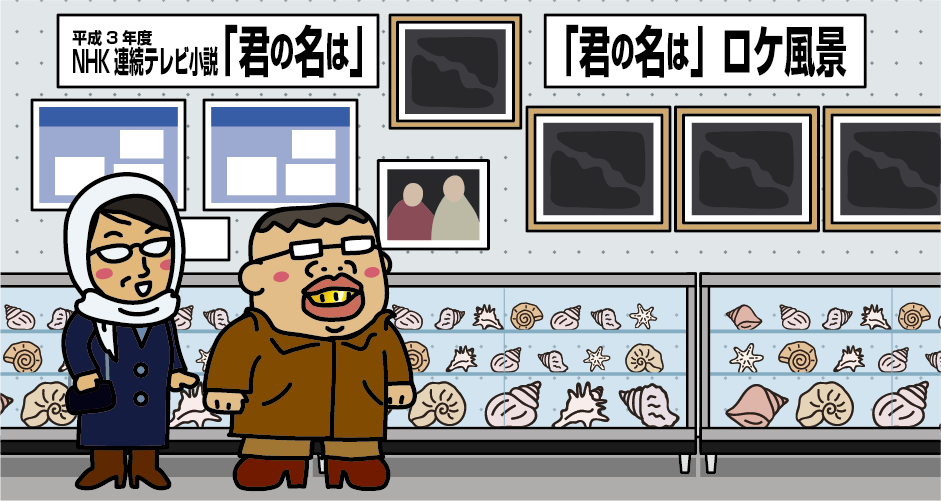 The bridge that connects Ageshima that is located off the coast of Senkaku Bay is called “Machiko Bridge”. Senkaku Bay is a filming location where a movie titled “Your Name” was filmed by Kazuo Kikuta, a movie released in 1953.

“Your name” was so popular at that time that women is said to be disappeared from a woman’s public bath when the program starts. The way of winding a stole of a main character, Machiko Ujiie, was called “Machiko Maki” and it became popular among women. There is no “Machiko Bridge” any more that was a suspension bridge at that time, but in the reference room in the second floor of the Mini Aquarium, a panel photo of filming is displayed. 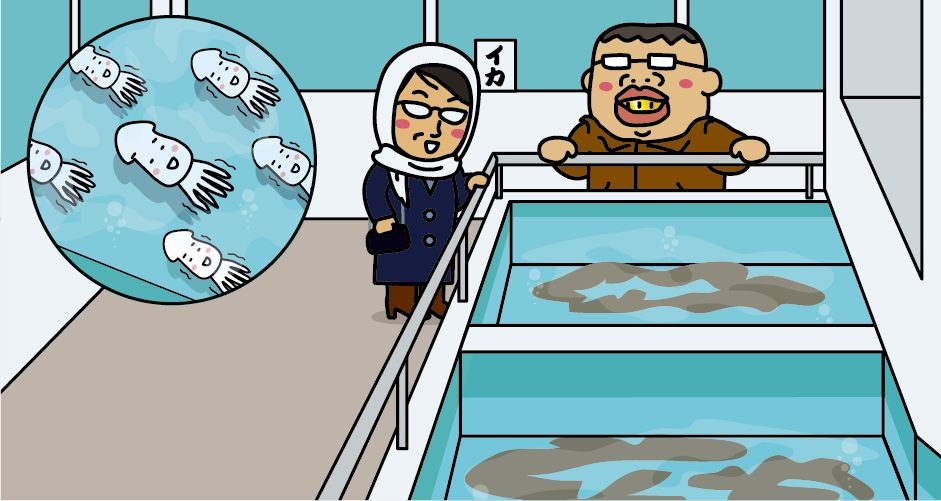 In Senkaku Bay, there is the only small aquarium in Sado Island. Fish near Senkaku Bay are on display there, and there is an experience corner where you can experience direct contact with turban shell, sea urchins, “Doctor fish.” and so on. You can also see “swimming of squids” which is rare throughout the country. 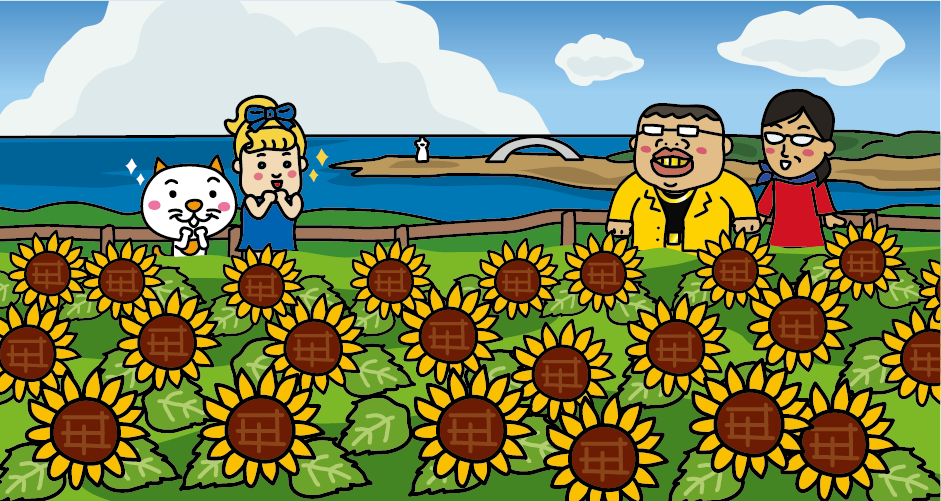