HOME > Travel Magazine > Iwate Prefecture > Welcome to the world of Kenji Miyazawa! I will introduce the spots that were the model of “Night on the Galactic Railroad”! From Hanamaki City, Iwate Prefecture.

Welcome to the world of Kenji Miyazawa! I will introduce the spots that were the model of “Night on the Galactic Railroad”! From Hanamaki City, Iwate Prefecture.

Kenji Miyazawa is a writer of children’s story who represents Japan. He is from Hanamaki City, Iwate Prefecture and in Hanamaki City, there are many spots related to one of his representative work “Night on the Galactic Railroad”.

It is said that the model of Galactic Railroad was a “Iwate Light Railway” which is a railroad company used to be in Iwate Prefecture. Iwate Light Railway traveled the line corresponds to the later Kamiishi Line of JR East. 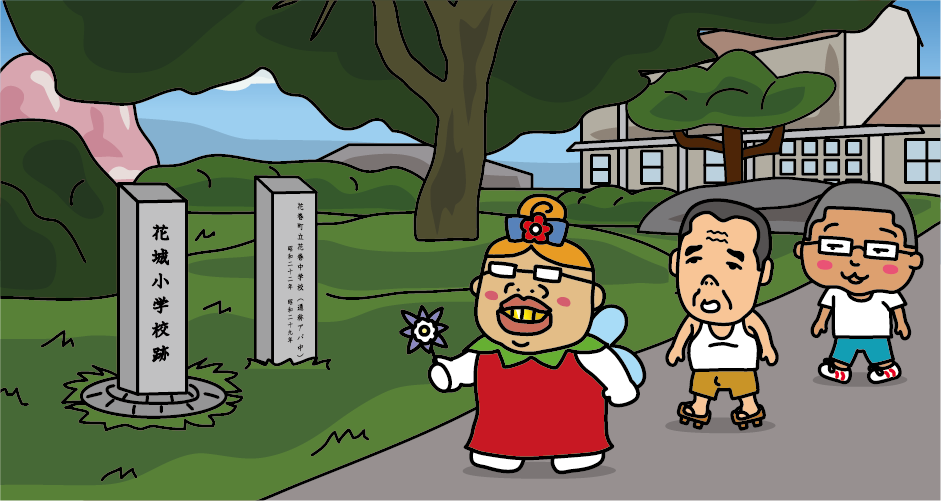 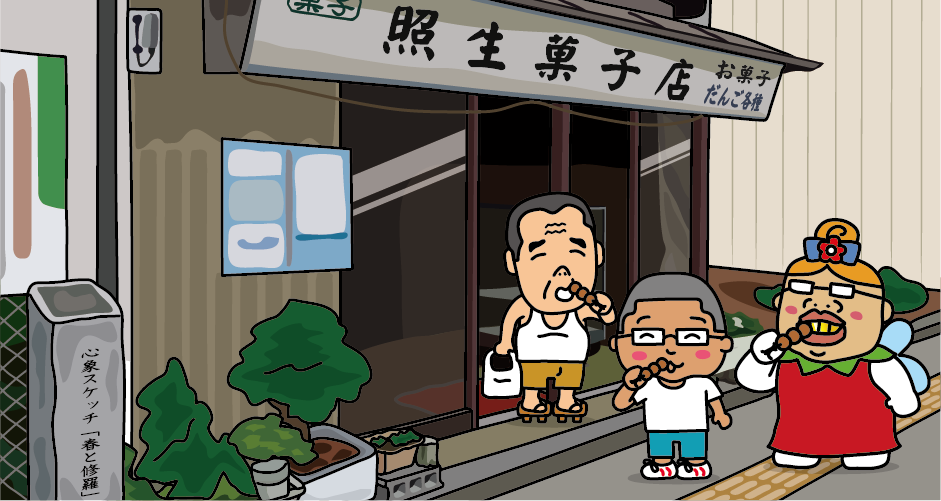 When the class was over, Giovanni was worked part-time for selecting the printing type according to the manuscript at the “large printing office that three turns at the town”. The model of this printing office is “Taisho Printing Office” that printed Kenji Miyazawa’s collection of poems “An Asura in Spring”. Now the building is still there but the first floor became a confectionery store. 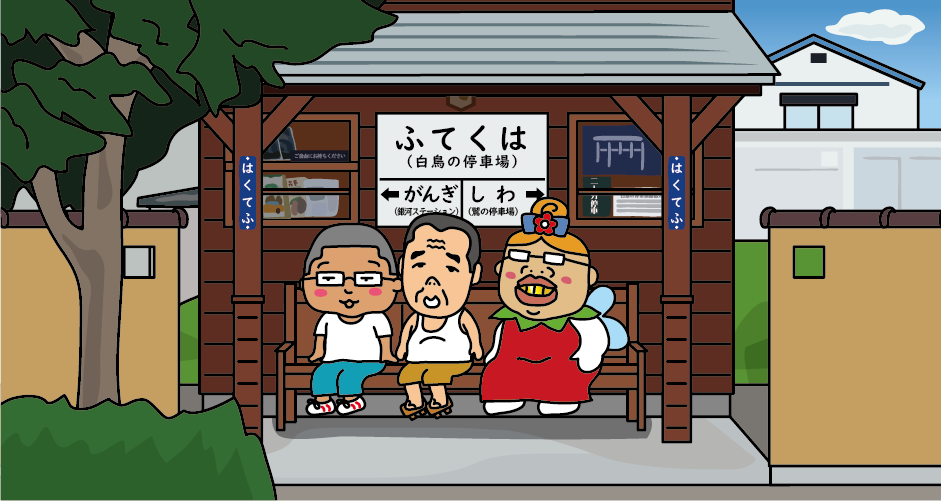 The bus stop at “English Beach” is a reproduction of “Swan’s Terminal” where Giovanni and his friend Campanella made a stopover. That bus route was originally a route for Iwate Light Railway. There is also a ginkgo tree near the bus stop.

In “Night on the Galactic Railroad”, “Swan’s Terminal” is at the entrance of “Pliocene Coast”. Like Giovanni and Campanella went to “Pliocene coast”, you will get to “English Beach” after get off at “English Beach” bus stop and walk a little. 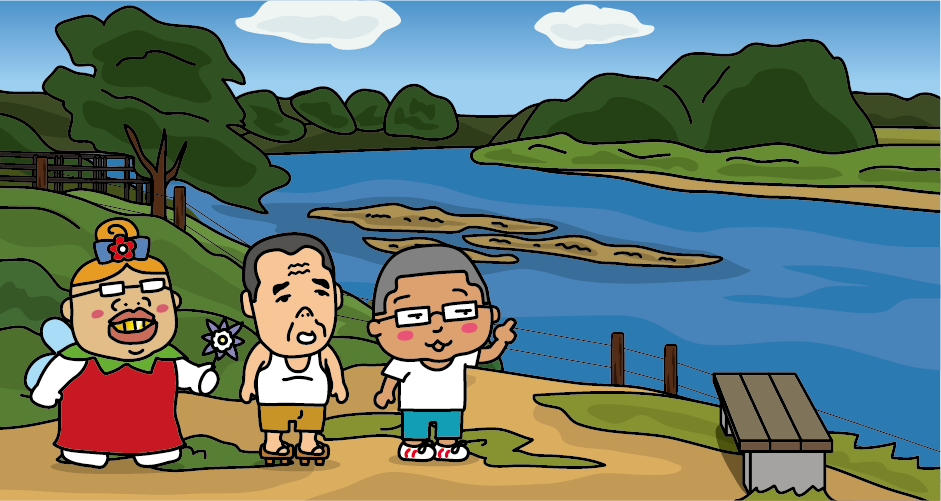 “English Beach” is a levee of the west coast of Kitakami River, which Kenji Miyazawa gave a name by comparing it to the chalk coast of strait of Dover in England. He is interested in the white mudrock layer that expands like a playground along the river. It was Kenji Miyazawa’s favorite levee and he visited here a over and over again. 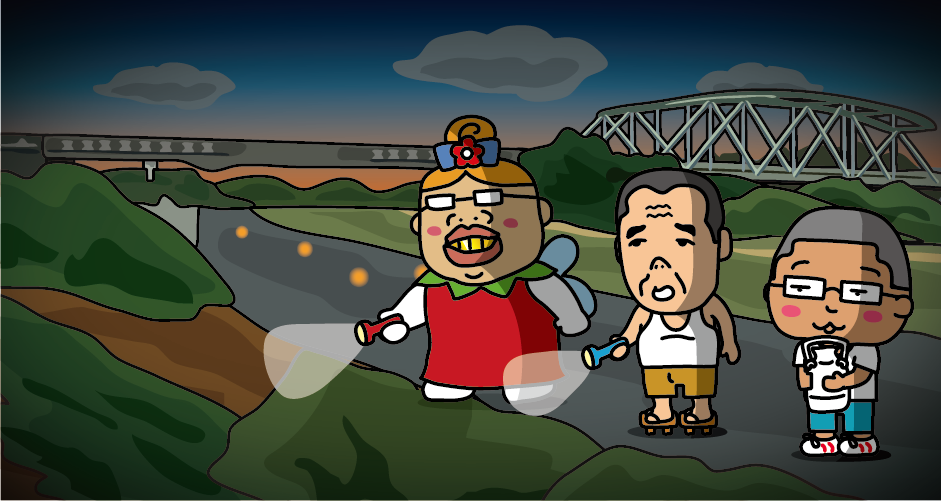 The area near Asahi Bridge is a place described as a “scaffold of the big bridge” in “Night on the Galactic Railroad” is a model of search area of Campanella who has fallen in a river. 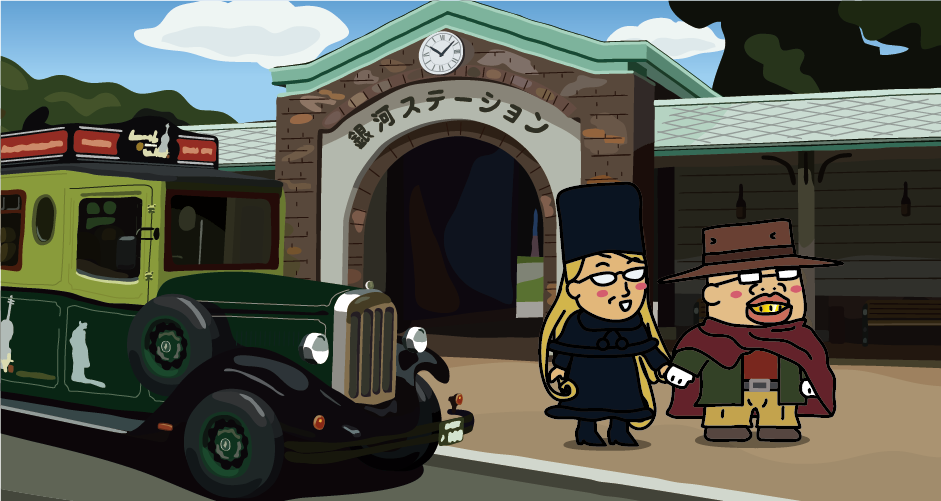 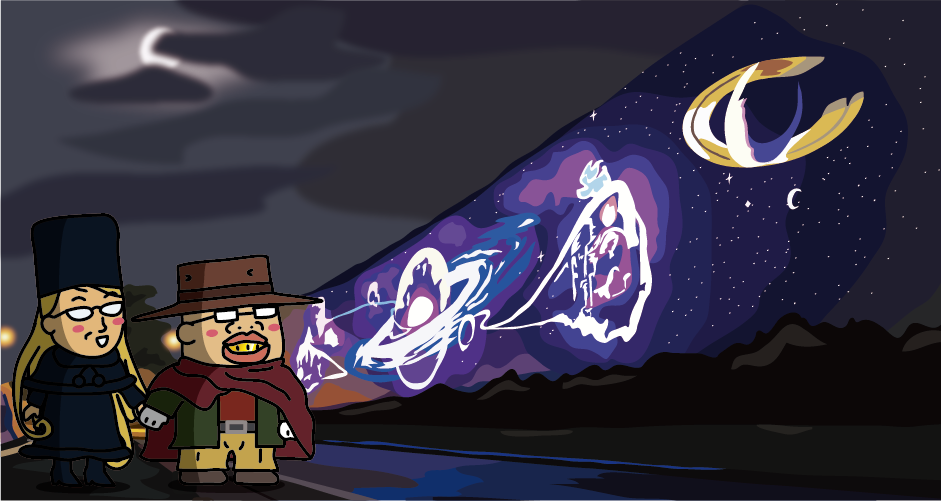 Near the east exit of JR Hanamaki Station, a fantastic picture of galaxy that is an image of “Night on the Galactic Railroad” will appear in the evening on a concrete wall of 10m high and 80m long. It was drawn in 1994 because Hanamaki City wanted to reduce the pressure of retaining walls at the side of the road. It cannot be seen in the daytime because this picture is drawn with a special paint. It will be lit up from sunset to 10pm. 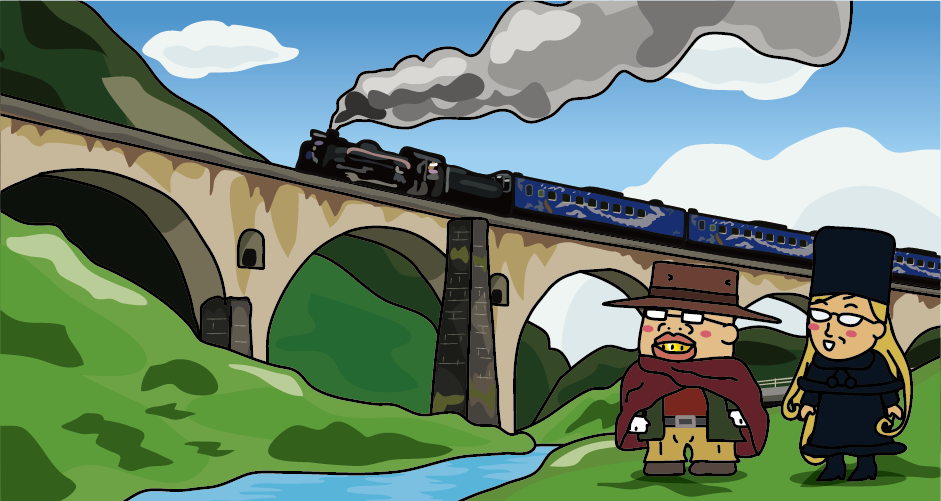 It is said when Iwate Light Railway operating Kenji Miyazawa saw a steam locomotive cross a bridge and wrote “Night on the Galactic Railroad”.

At Miyamori district of Tono City, there is a railroad bridge called “Megane Bridge (Spectacles Bridge)”. In front of “Megane Bridge” that has 5 series of arches, there is some part of remaining of fallen bridge column from Iwate Light Railway period. It will be lit up from sunset to 10pm everyday. Since SL Ginga of JR East operates regularly, you can experience the scenery of the time when Kenji Miyazawa was alive.