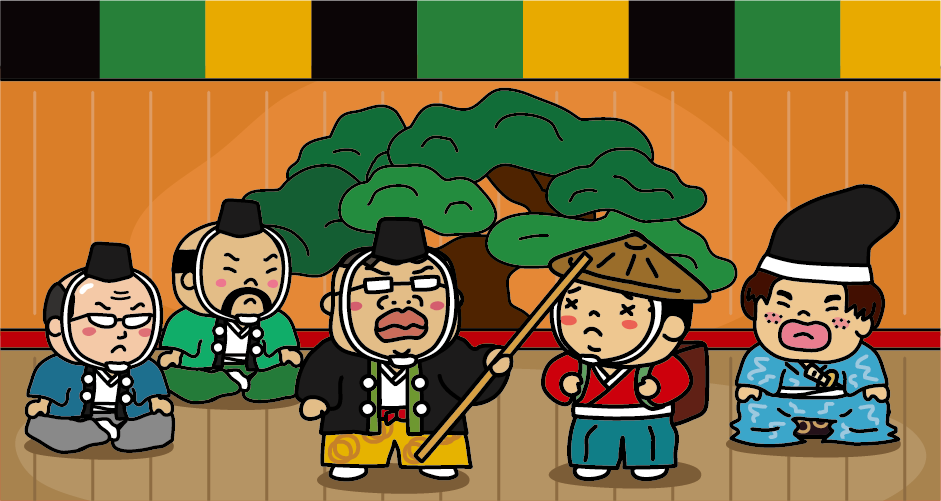 However, in “Legend of Yoshitsune” of Nezunoseki, it is said that the event of “Kanjincho” took place at “Nezunoseki.” By the way, from Tsuruoka City, Yamagata Prefecture to Murakami City, Niigata Prefecture, many people have the same family name as a toll castle keeper, Togashi. 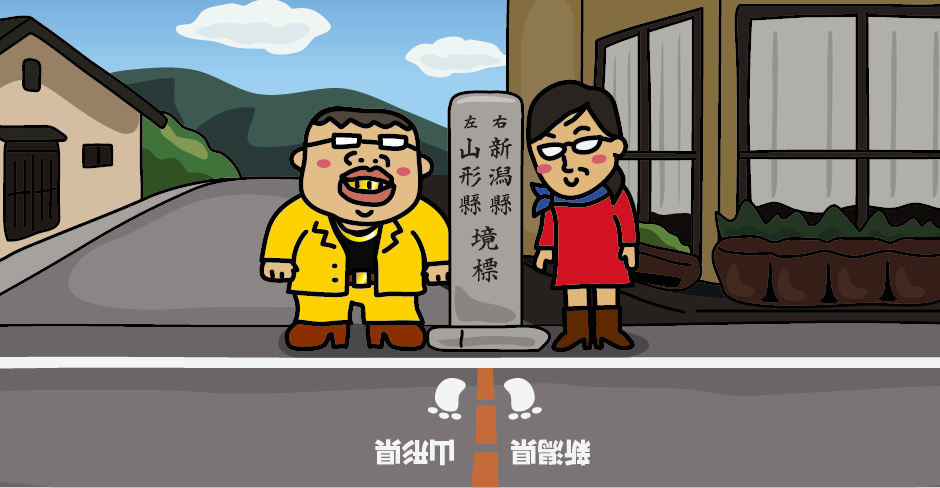 The two villages of “Nezunoseki” in Tsuruoka City, Yamagata Prefecture, and “Igureno” in Murakami City, Niigata Prefecture, are connected like one village. The prefectural boundary intertwined along with the houses, and it makes people feel as if the border is in the village. There is a stone monument of “The site of Ancient Nezugaseki” nearby. 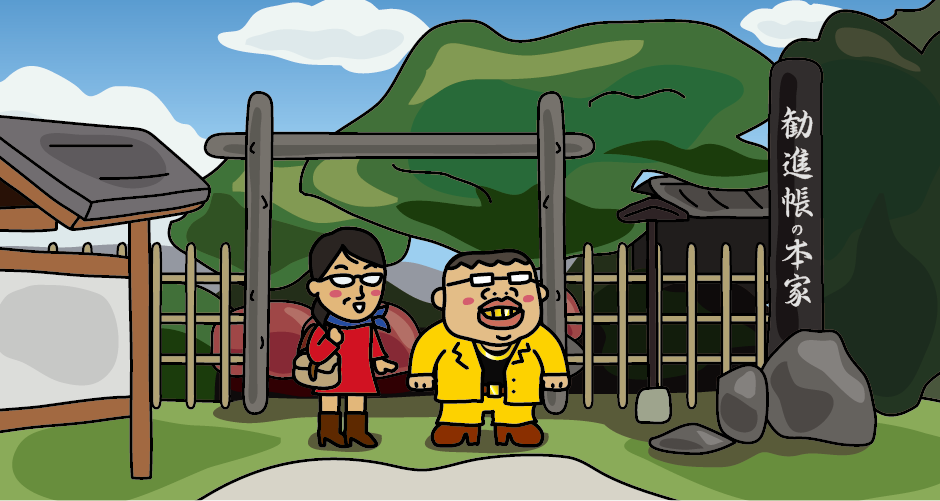 The site of the toll castle abolished in Meiji era is called “The modern site of Nezunoseki.” Mr. Sakai, who is the federal lord of Shonai, moved from “Ancient Nezugaseki” after the Edo period. 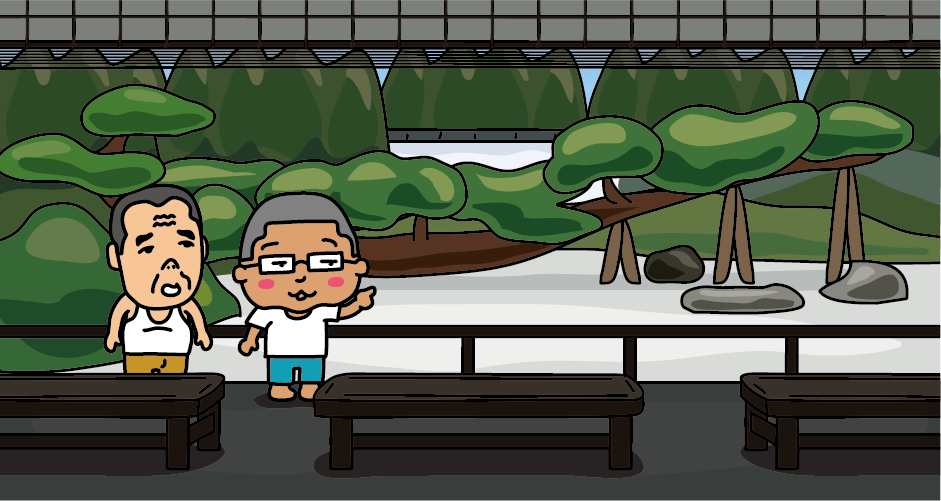 It said that “Nezu no Matsu (pine tree of Nezu)” is about 400 years old and grows from a bonsai pine tree planted to the ground. 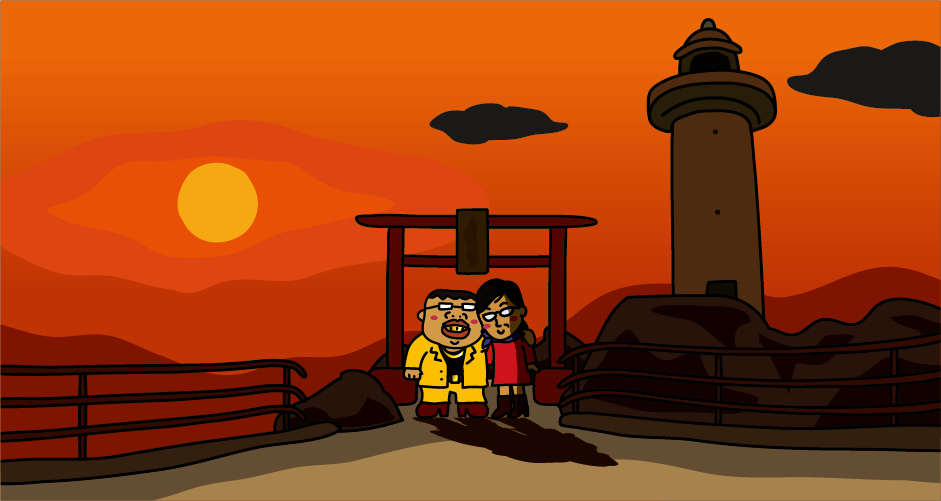 “Nezugaseki Lighthouse” in Bentenjima island is a lighthouse that has been certificated as “Sanctuary of lovers” by the Nippon Romantist Association. There is a promenade equipped. The sunset seen from there is fantastic. 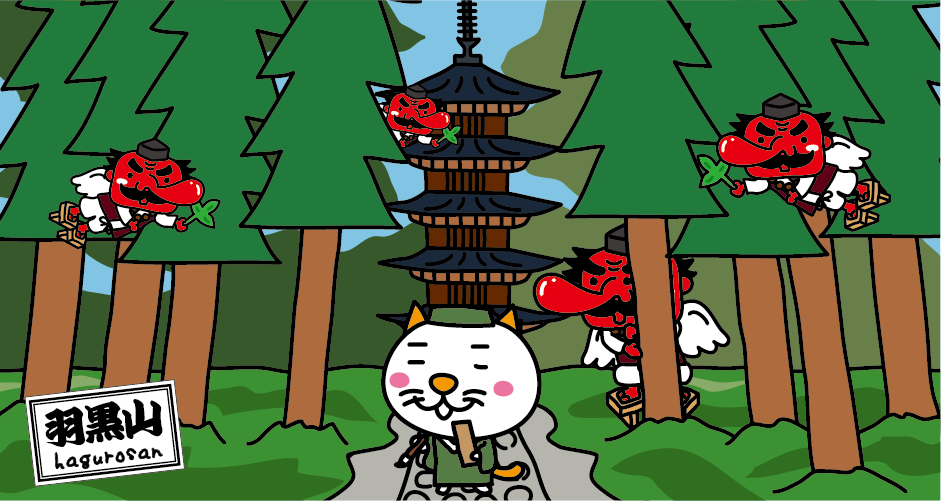 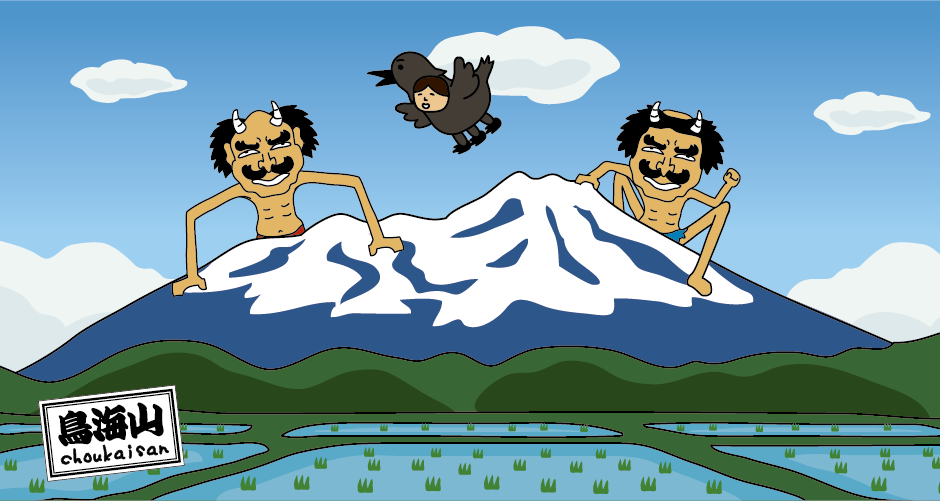