Only a very elderly person can think of a boy named “Sugisaku” of Kakubei Jishi played by Hibari Misora.

“Echigo Jishi” is also known as “Kakubei Jishi” and is a local performing art in Niigata City (former Tsukigata Village), Niigata Prefecture. Jishi (or Shishi) means a lion in Japanese. But until the early Showa era (20th century), it was a lion dance performed by children aged 6 to 13 who put lion masks. It was also a street performance to show handstand and group gymnastic with the sound of light drums. 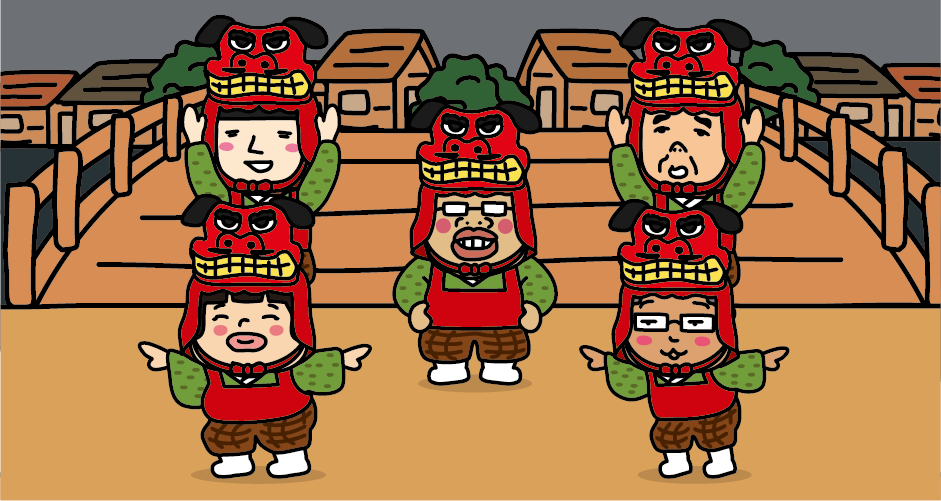 The origin of Echigo Jishi is that in the middle of the Edo period (18th century), Kakubei, a farmer from Tsukigata village who suffered from the flooding of the Shinano River, started lion dance of children and traveled all over the country to earn money of building a river levee. 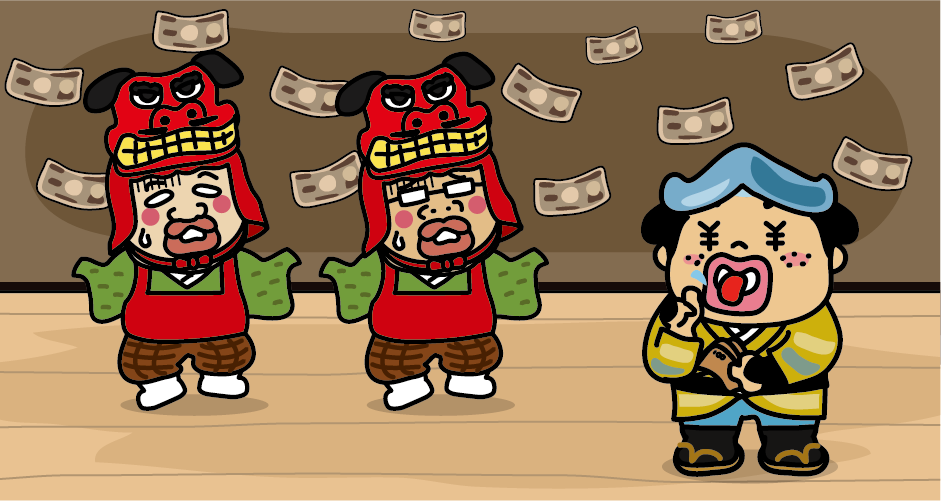 From the Meiji era (19th century) to the early Showa era (20th century), Echigo Jishi as street performance disappeared along with the time, such as the implementation of compulsory education and the prohibition of child labor. 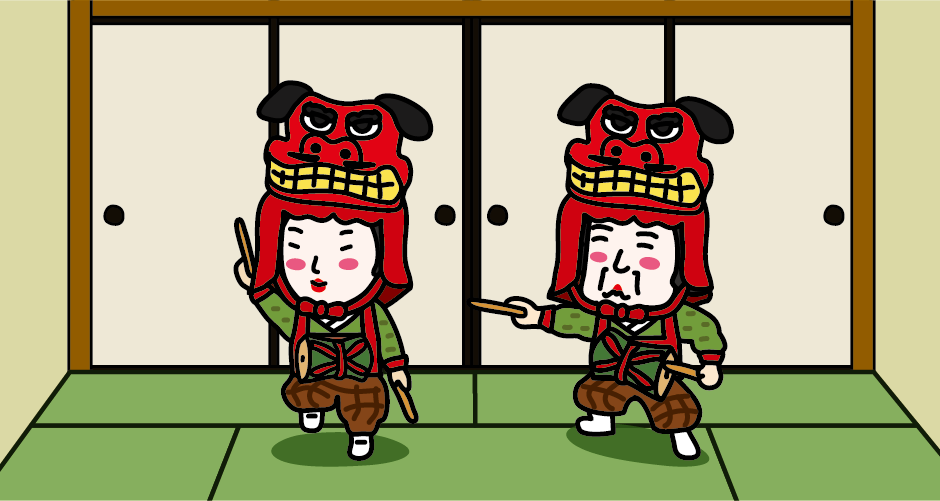 After that, the Echigo Jishi preservation society established in Tsukigata village and Echigo Jishi was revived in the form of performance art by Geisha. 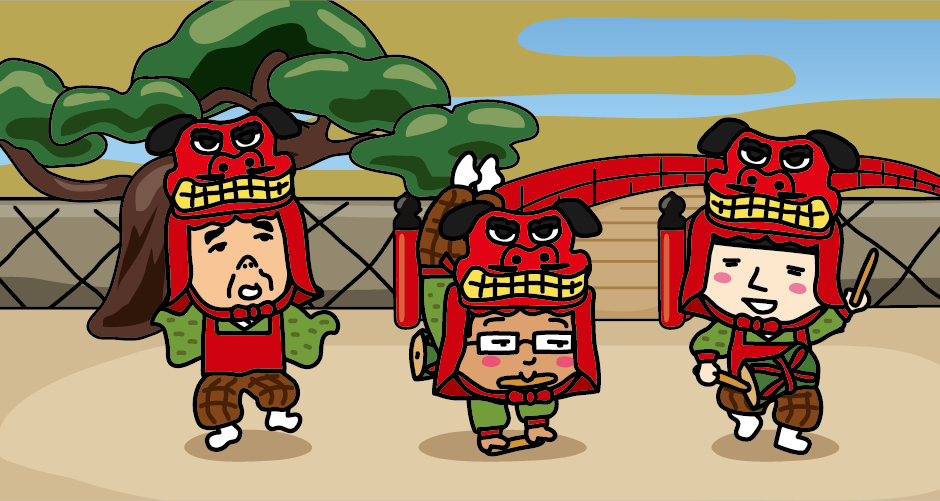 From the mid-Showa era, the momentum for reviving Echigo Jishi as a local performing art grew little by little, and now it is played by local junior high school students at the “Tsukigata Festival” and other events. 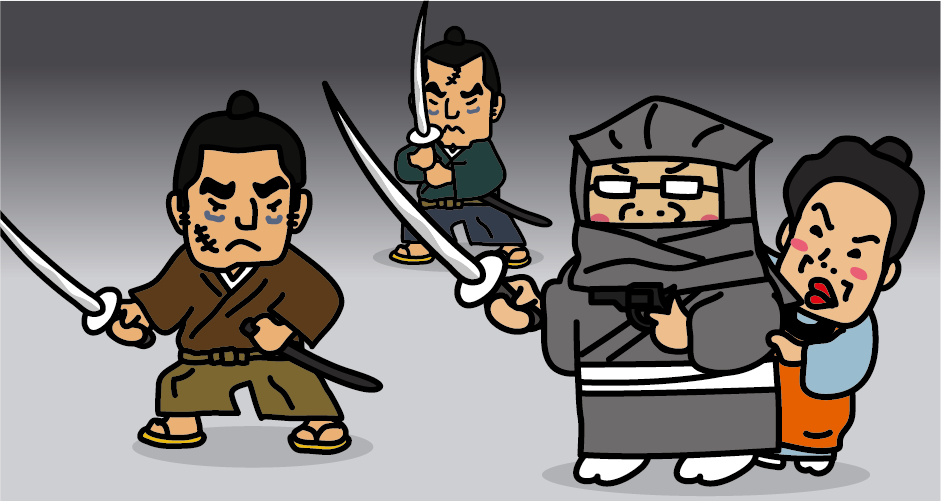