HOME > Travel Magazine > Iwate Prefecture > If you have Iwate Prefecture’s official “Kappa Capture License”, everyone can capture Kappa! Even fishing tackles can be borrowed for free, so you can go Kappabuchi Pool with empty hand!

The story of Kappa was written in “Tono Monogatari (Story of Tono)” published in 1910 that gathered mysterious folk tales transmitted to Tono district of Iwate Prefecture. According to “Tono Monogatari”, there are many Kappa lived in the pool of river flowing in the back of Jokenji temple in Tono City, Iwate Prefecture. Those Kappa surprise people and play a prank on people and this place is called as Kappabuchi Pool from the old days. 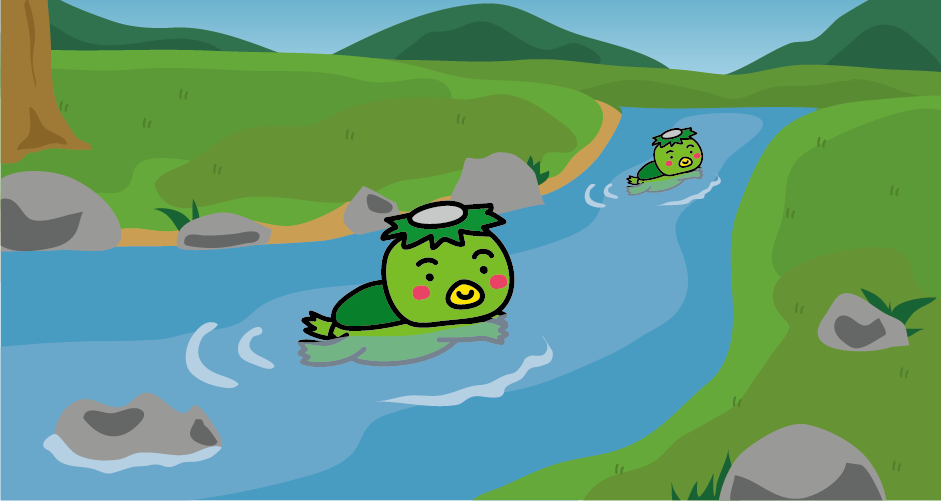 Kappa is a fictional animal and monstrous being that everyone knows in Japan. According to the person who actually saw Kappa, it lives in the waterside such as pounds and marshes and its height is like a child of 4-5 years old. It has a sharp beak, a shell on its back, webbed hands and feet, and there is a plate on the top of their head that can store water. It is said that once this plate get dried, Kappa get weak rapidly. 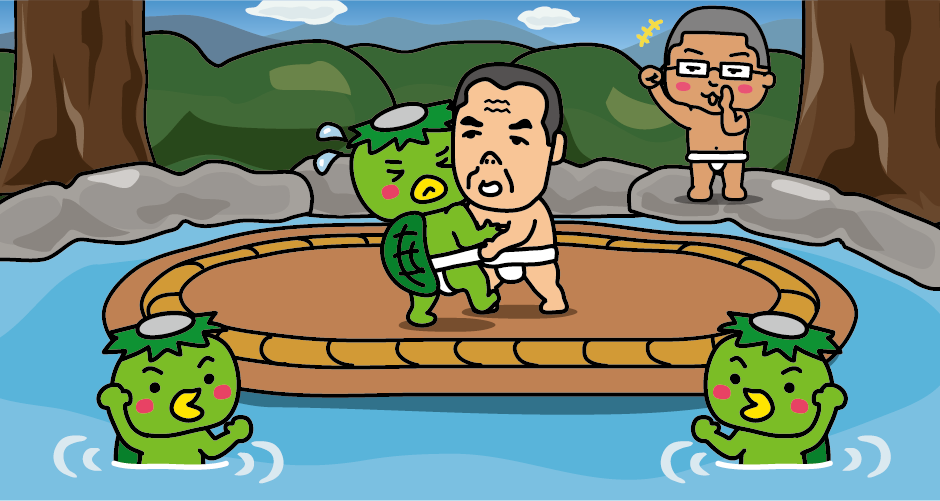 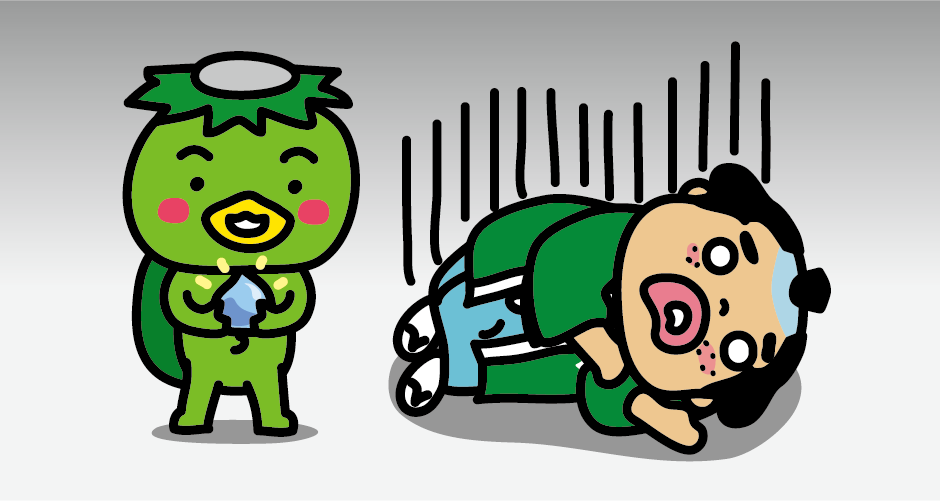 It seems that they have very mischievous and pretty image, however, actually there is a scary aspect that they drag people into the water or put their hands into the anus and pull out the organ called Shirikodama. It is a mysterious ball inside the anus that is sought after by Kappa. 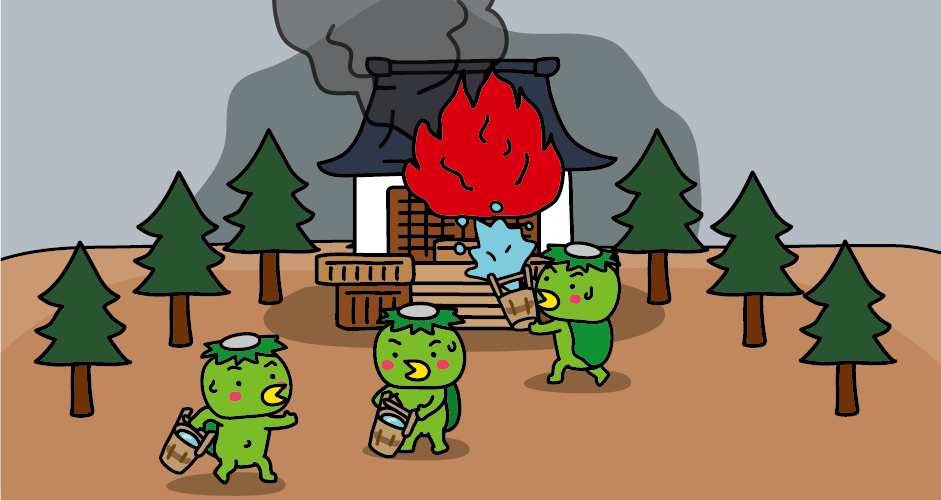 According to the legend of Jokenji temple, when the temple turned into a fire, Kappa helped people to put out a fire. 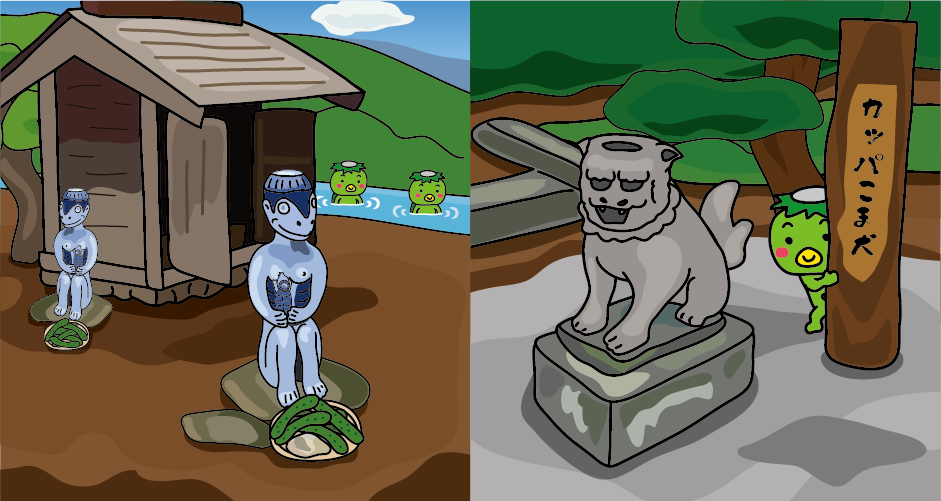 There are a hall and ornament of Kappa to worship Kappa in Jokenji temple and “Kappabuchi Pool”, and people place cucumbers and their favorite things. 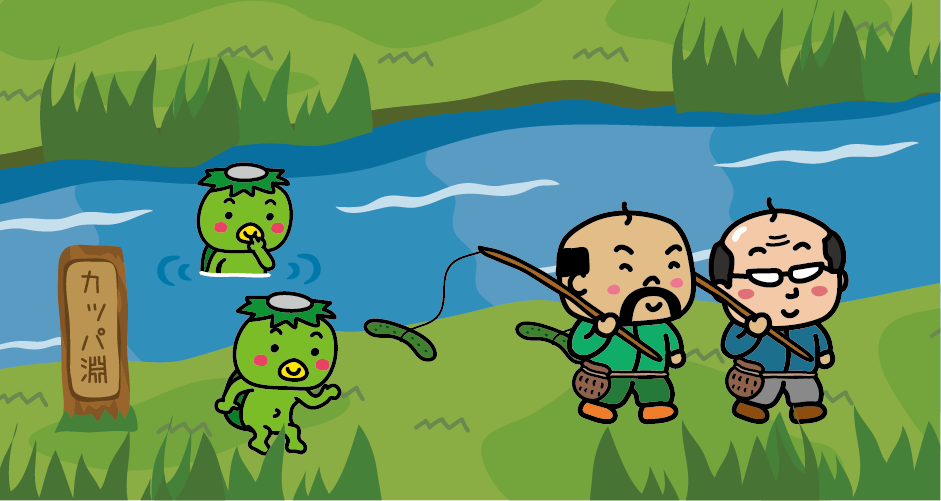 In “Kappabuchi Pool”, you can experience capturing of Kappa if you have Iwate Prefecture’s official “Kappa Capture License”. From old days, it is Tono’s traditional way to capture Kappa by a fishing rod with cucumber at its end. If you capture Kappa and bring it to Tono City Tourist Association, you can get a prize of 10 million JPY. 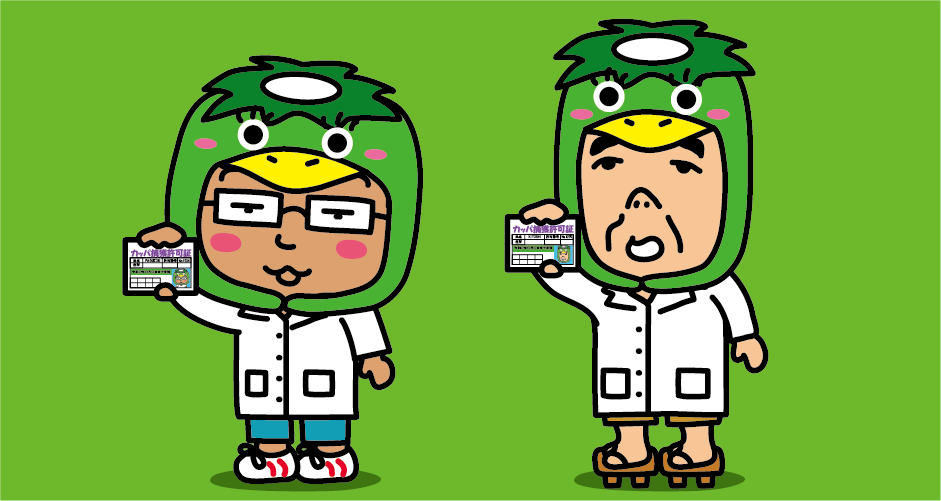 “Kappa Capture License” is sold through traditional folklore facility “Denshoen (Folklore hall)” in Tono district and you can also purchase it from online. A complete set of Kappa fishing tools can be borrowed for free at Denshoen. (charge for cucumber is not included) 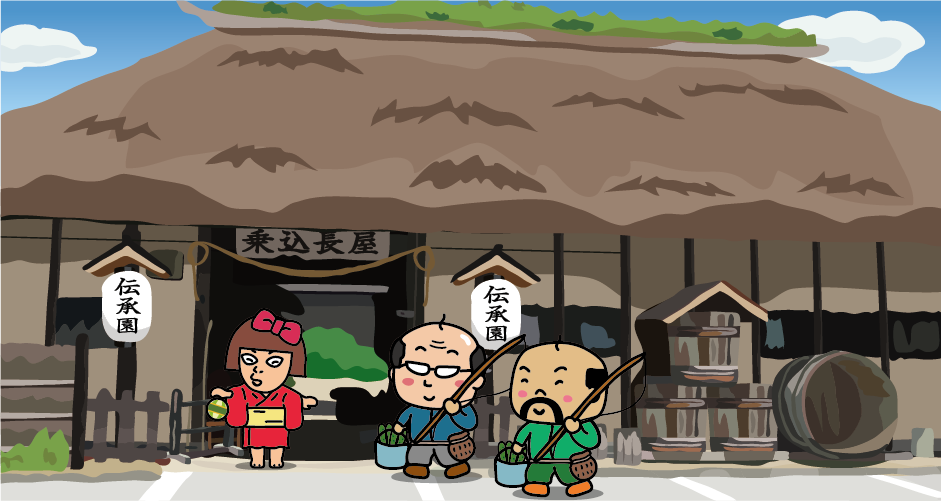 “Denshoen” is a tourist facility that old lifestyle of Tono district is reproduced. You can enjoy traditional events and old tales, also you can experience producing traditional handcraft at there. You can also visit old house such as “Nanbu Magariya” (bent house in Nanbu area) that built as L shape that is a traditional style of Japanese house. It is also designated as a national important cultural property. 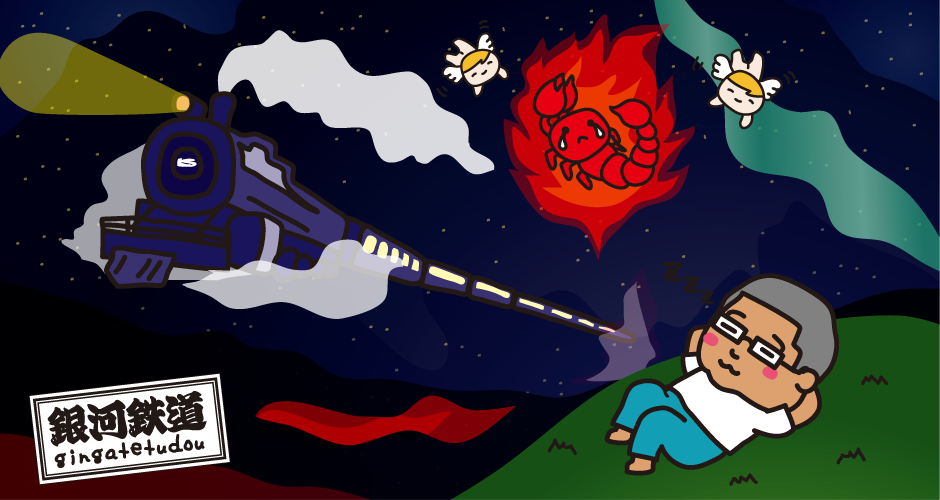 Welcome to the world of Kenji Miyazawa! I will introduce the spots that were the model of “Night on the Galactic Railroad”! From Hanamaki City, Iwate Prefecture.