HOME > Travel Magazine > Kagawa Prefecture > The playhouse from the Edo period remains in Kotohira Town, Kagawa Prefecture. A staff explained well to us about the stage set. Even if you are not a Kabuki fan, this is the place you can enjoy. I want to see a real Kabuki for next time.

The playhouse from the Edo period remains in Kotohira Town, Kagawa Prefecture. A staff explained well to us about the stage set. Even if you are not a Kabuki fan, this is the place you can enjoy. I want to see a real Kabuki for next time.

“Konpira Grand Theatre (Kanamaru-za)” in Kotohira Town, Kagawa Prefecture is the oldest existing playground in Japan built in the late Edo period (1835). In Kotohira Town, “Kotohira-gu” which is known as “Konpira-san” for a long time has been enshrined. In the Edo period, Konpira-san was said as the “must go place once in a lifetime” and lots of people visited there from all over the country. “Monzenmachi (a commercial town created around famous temples and shrines)” was created around the Kotohira-gu and entertainment such as Kabuki, Sumo and puppet play were held for visitors. 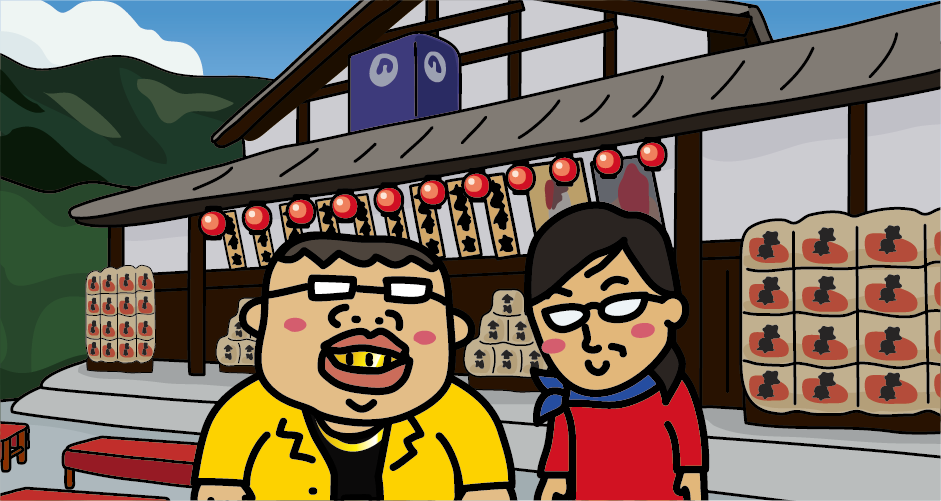 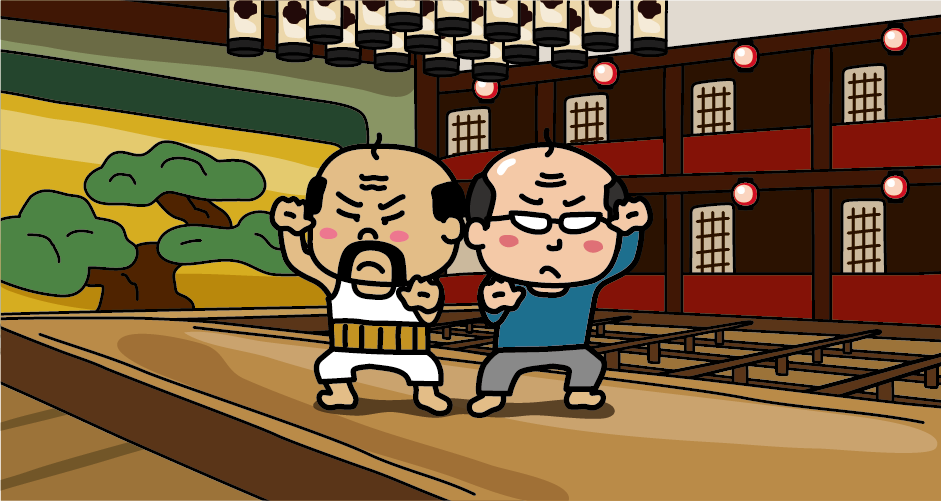 However, as times change the entertainment of people also changed. After the Meiji period, it once became a movie theater, but in 1970, it was evaluated as the important theatre from the late Edo period and designated as the important cultural property of Japan. From 1972, it took 4 years to be restored and relocated to its current location. For now, the historical folk museum has been built on that site. 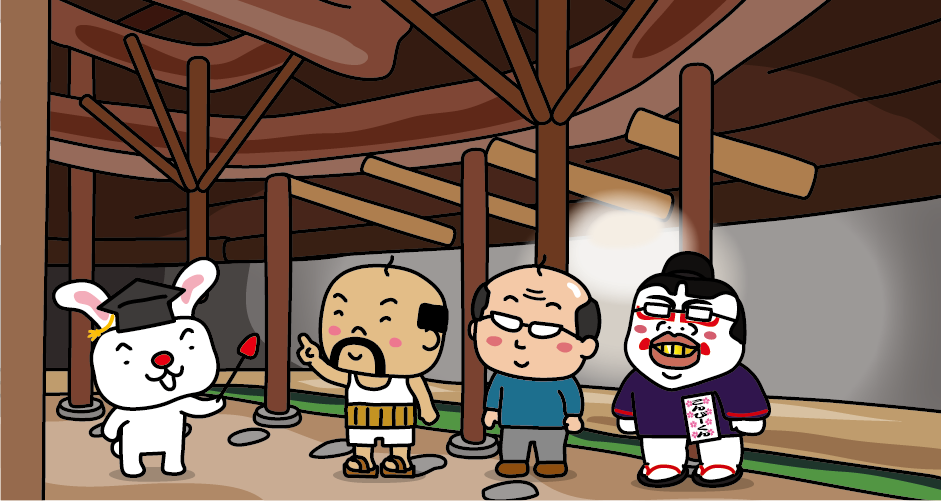 “Konpira Kabuki” has been performed every April since 1985 and it is a spring feature of Kotohira Town. When there is no Kabuki performance, backstage such as the stage, audience seats, waiting rooms, stage equipment, etc. are open to the public. The highlight is the underfloor of the runway or stage called “Naraku”. The depth of the underfloor is 2.5m, it has a masonry structure wall and the earthen floor. Because its darkness gives an image of hell, it was named as “Naraku” which means hell in Japanese. The stage equipment in Naraku is moved by human power. I recommend you to see the exhibition in the hall with the staff.